Navigating an Ever-Expanding Universe of Available IT Applications

Navigating an Ever-Expanding Universe of Available IT Applications

The advent of the personal computer in 1981 fundamentally changed the way we live and work today. No more so than within the corporate financial world where the pace of information technology innovation has been nothing short of astonishing. Consider the way those firms operated their businesses then, and how dependent organizations are now on IT software systems, mobile devices and applications. For example, in the early 1980s, even bulge-bracket corporate finance and investment firms like Salomon Brothers used to quote bond prices straight out of three-ring binders to clients over landlines.

His IT company began putting price-discovery and analytical tools that were once in the hands of an elite few, into the arms of the many, thanks to a small “box” that would be known as the Bloomberg Terminal. Now hundreds of thousands of those Big Data-driven platforms are in the hands of traders, investors and government leaders around the world. We know that company today as Bloomberg LP with more than $8 billion in revenue in 2013.

What if we could access the data at hand on the Bloomberg Terminal or other Big Data-aggregating platforms directly through our brains?

Ray Kurzweil, Google’s director of engineering recently predicted in a recent talk at TED that in fifteen years “thinking will grow exponentially.” With the help of nanobots, humans will be able to access the “Cloud” directly, Kurzweil says. Grabbing your mobile device to find that “bit” of Big Data will be superfluous, he says, and that by 2029 computers will be able to understand our language, learn from experience and outsmart even the most intelligent humans.  Furthermore, in a recent University of Oxford study reported that as many as half of the U.S jobs will be replaceable by machines in the next decade or two as computers no longer need to be explicitly told what to search for or do, but “learn” by detecting patterns in human behavior.

The challenge is hard, but the keys are simple. Define your Goals, Plan Strategically, Optimize Workflow, and Automate Business Processes

An army of lawyers will no longer be needed to search legal documents, reporters will no longer have to write news stories as IT algorithms could replace as much as 90 percent of news gathering efforts. Last month, the Los Angeles Times’ first coverage of a 4.7 magnitude earthquake was written by a computer, while Reuters has been using IT algorithms to produce company earnings stories since 2006.

The IT implications of these developments are astounding for U.S. financial services companies as well as all firms in general. Some are embracing these changes and adapting heir IT platforms to enable new technology. At Bloomberg for example, “The Terminal” is no longer just a chrome-rimmed pair of screens and keyboard that sits on a traders desk, but software that fits on a tablet or a mobile device that allows corporate financiers to make deals, communicate with other financial services professionals on the Bloomberg platform without having to leave the application and make trades from the same platform, anywhere in the world.

As the universe of available technological applications, solutions, and systems continues to expand, it is becoming critical for companies in corporate finance to leverage information technology which will optimize business processes and automate workflows in an effective manner which most efficiently maximize productivity and output.

We hold the view that the companies who will remain relevant in the years ahead will rapidly adapt to changing business practices and stay current by integrating the latest information technology. Who might be the first to adopt Ray Kurzweil’s vision? As Kurzweil himself said “the future is widely misunderstood.” What is clear is the companies that will rise or remain at the top--need to be proactive and embrace change.

In relation to the human capital landscape and across the entire business specter, especially in the age of the Affordable Care Act, we expect information technology to play a major role in the aggregation and facilitation of managing costs, completing enrollments and making the entire process more streamlined.

With specific regard to financial companies, we anticipate because the sector relies so heavily on information technology now in the day-to-day operations, firms will migrate toward technology to drive down the costs, ensure smoother transitions and overall create a competitive environment in which they can choose scalable, sustainable solutions. The challenge is hard: navigating an ever-expanding universe of available IT applications and solutions, but the keys are simple, Define your Goals, Plan Strategically, Optimize Workflow, and Automate Business Processes.

During the Great Recession, many companies in the corporate finance space struggled to operate on tighter budgets and yet expand their productivity to preserve market share. We however saw this as an opportunity to embrace those IT applications and solutions that would give them them the greatest ROI with the least resistance.

With nearly every identifiable challenge an organization faces there is an information technology solution which can help support a more efficient and effective work flow. It’s up to the company’s management to identify it, adapt it, and implement it before their competitors do.

Lontra: The Art of Platform Thinking

Unlocking the Value of Connected Cars

Comprehensible Distribution of Training and Information...

The Current Focus is On Comprehensive Solutions

Big Data Analytics and Its Impact on the Supply Chain

Carmax, the Automobile Business with IT at the Core

The CIO's role in rethinking the scope of EPM for...

Transformative Impact On The IT Landscape

Get Ready for an IT Renaissance: Brought to You by Big...

Technology to Leverage and Enable

Speed is the Name of the Game 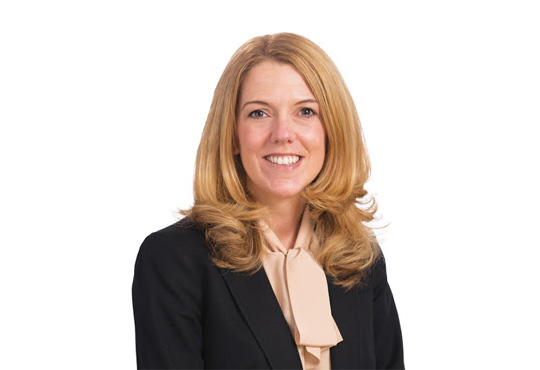 The Speed of Technological Change : The Role of the CFO 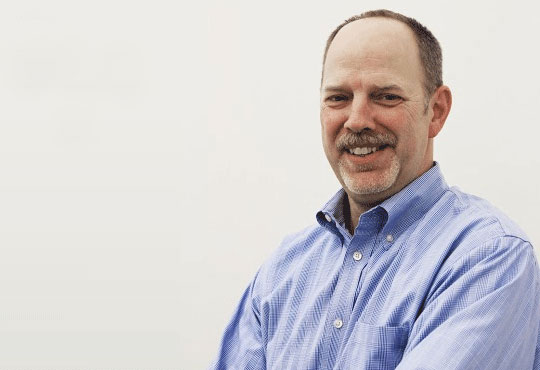 Financial Engineering in a Hyper-Growth Environment 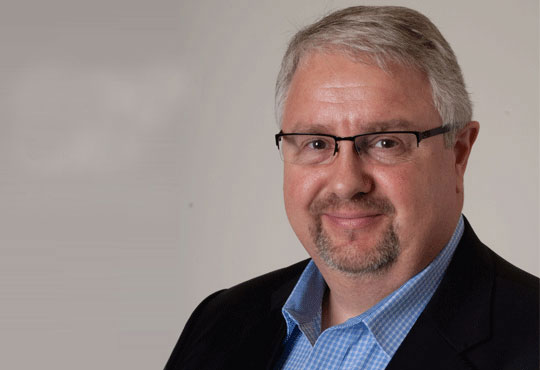 THE BEST OF BOTH WORLDS: Brick-n-Mortar Stores and Digital Technology...

However, if you would like to share the information in this article, you may use the link below: